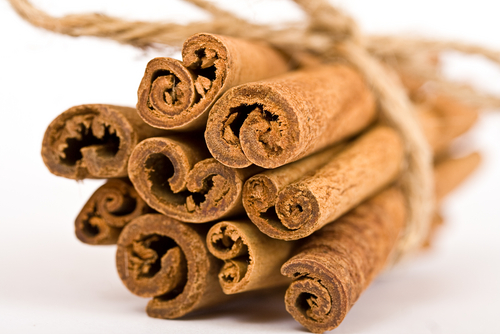 This video has some very inspiring ideas to start the new year with.

Could computers replace doctors? Are we entering a new age of exponential growth in artificial intelligence that far outstrips our own? Or are we entering an unprecedented phase of human advancement and an economics of abundance? Three inspirational videos pointing to a future of technological advancement, computer learning and very fast change.

Older people who are active internet users and who regularly indulge in culture may be better able to retain their health literacy, and therefore maintain good health, suggests research published online in the Journal of Epidemiology and Community Health.

The Institute of Medicine defines health literacy as the degree to which a person is able to obtain, understand, and process basic health information so they can make appropriate decisions about their health.

Low levels of health literacy are associated with poorer self-care, higher use of emergency care services, low levels of preventative care, and an overall increased risk of death.

The most important factor governing a decline in health literacy in later years is thought to be dwindling cognitive abilities as a result of ageing, which gradually dulls the brain functions involved in active learning and vocabulary.

The researchers wanted to find out if regular internet use and engaging in civic, leisure, and cultural activities might help to maintain health literacy skills, irrespective of age-related cognitive decline. They therefore assessed the health literacy skills of almost 4,500 adults aged 52 and older, all of whom were taking part in the English Longitudinal Study of Ageing (ELSA) between 2004 and 2011.

There was a link between age and declining health literacy, and being non-white, having relatively low wealth, few educational qualifications, and difficulties carrying out routine activities of daily living.

Poorer memory and executive function scores at the start of the study were also linked to greater decline over the subsequent six years.

Around 40 per cent said they never used the internet or email, while one-in-three (32 per cent) said they did so regularly. Similar proportions said they engaged in civic (35 per cent) and/or leisure (31 per cent) activities over the six-year period.

Almost four out of 10 (39 per cent) said they had regularly engaged in cultural activities, such as going to the cinema, theatre, galleries, concerts or the opera, during this time.

Across all time points, internet use and engagement in civic, leisure, or cultural activities were lower among those whose health literacy declined.

Despite huge increases in alcoholic liver disease in the last 10 years, particularly in younger people, a new study shows that many students are not concerned about the long-term health impacts of alcohol consumption.

The study found that twice as many college students were likely to reduce their alcohol consumption for cost reasons compared to those who would reduce consumption to prevent negative health impacts.  As reported by the Irish Medical News, the study consisted of a survey of first year students at University College Cork.

According to the study, two-fifths (or 39%) of students surveyed admitted to going out with the intention of getting drunk, knowing that it would affect their duties the next day.

The study has prompted the Irish Society of Gastroenterology (ISG) to call for legislation to target alcohol consumption.

The ISG has warned that alcohol related deaths and hospital admissions continue to rise in Ireland, particularly in younger people and deaths related to cirrhosis of the liver have doubled between 1994 and 2008.

Perhaps a public awareness campaign is needed to educate our young people that the health costs of over-zealous alcohol consumption are far more costly in the long run that the initial monetary outlay.