I previously posted a fascinating research paper from UCC proposing a possible link between schizophrenia and gut bacteria, on this blog on Nov 6, 2014.
Today I post a fascinating double video from Australia ,showing the vital role your gut bacteria plays in your general health. 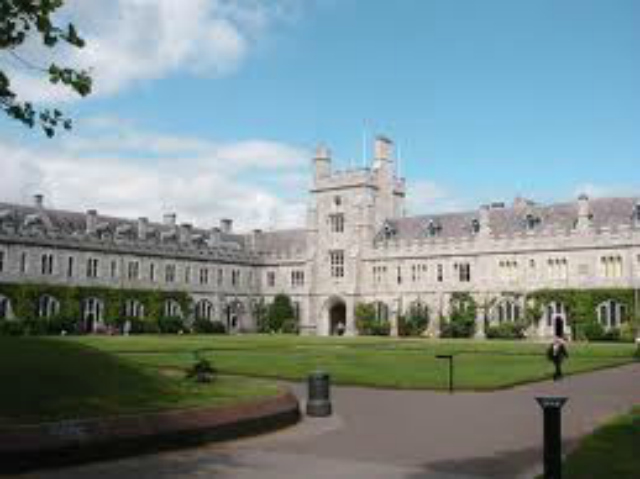 Researchers in the Alimentary Pharmabiotic Centre in UCC have put forward a radically novel view of the biology of schizophrenia and more specifically its genetic basis, and their work may have significant implications for the development of new treatment strategies for the disorder.

Schizophrenia usually begins in the late teens or early 20s, and tends to be a life-long condition in the majority of cases. The risk of developing the disorder is approximately one in 100 in the general population. However, if there is a history of schizophrenia in the family the risk rises significantly.

However, very slow progress has been made in determining the complex genetics of schizophrenia.

Prof Ted Dinan and colleagues at the Alimentary Pharmabiotic Centre have published a paper on the genetics of schizophrenia in the journal Molecular Psychiatry. They argue that genetic studies over the past few decades have been less than productive in determining the biology of the disorder and in helping develop new treatments.

They re-evaluate the studies to date and put forward a radical alternative perspective.

The research — funded by Science Foundation Ireland — points out that there are more than 100 times as many genes in the bacteria within our intestine as exist in our cells and many of these genes play a fundamental role in brain development and function. In their laboratory, the researchers have found that animals raised in a germ-free environment, who have not been exposed to bacteria, show similar social interaction to that observed in schizophrenia and recent studies indicate that antibiotics may help alleviate some symptoms.

Minocycline, which is used to treat acne in teenagers, has been found to impact on symptoms such as delusions and hallucinations as well as social withdrawal. To date, there has been little effort to explore intestinal bacterial genes in patients with the disorder.

Prof Dinan’s group is currently focusing on this approach with a view to developing new and more effective treatments. They draw a parallel with the gut disorder peptic ulcer disease, which like schizophrenia tends to run in families.